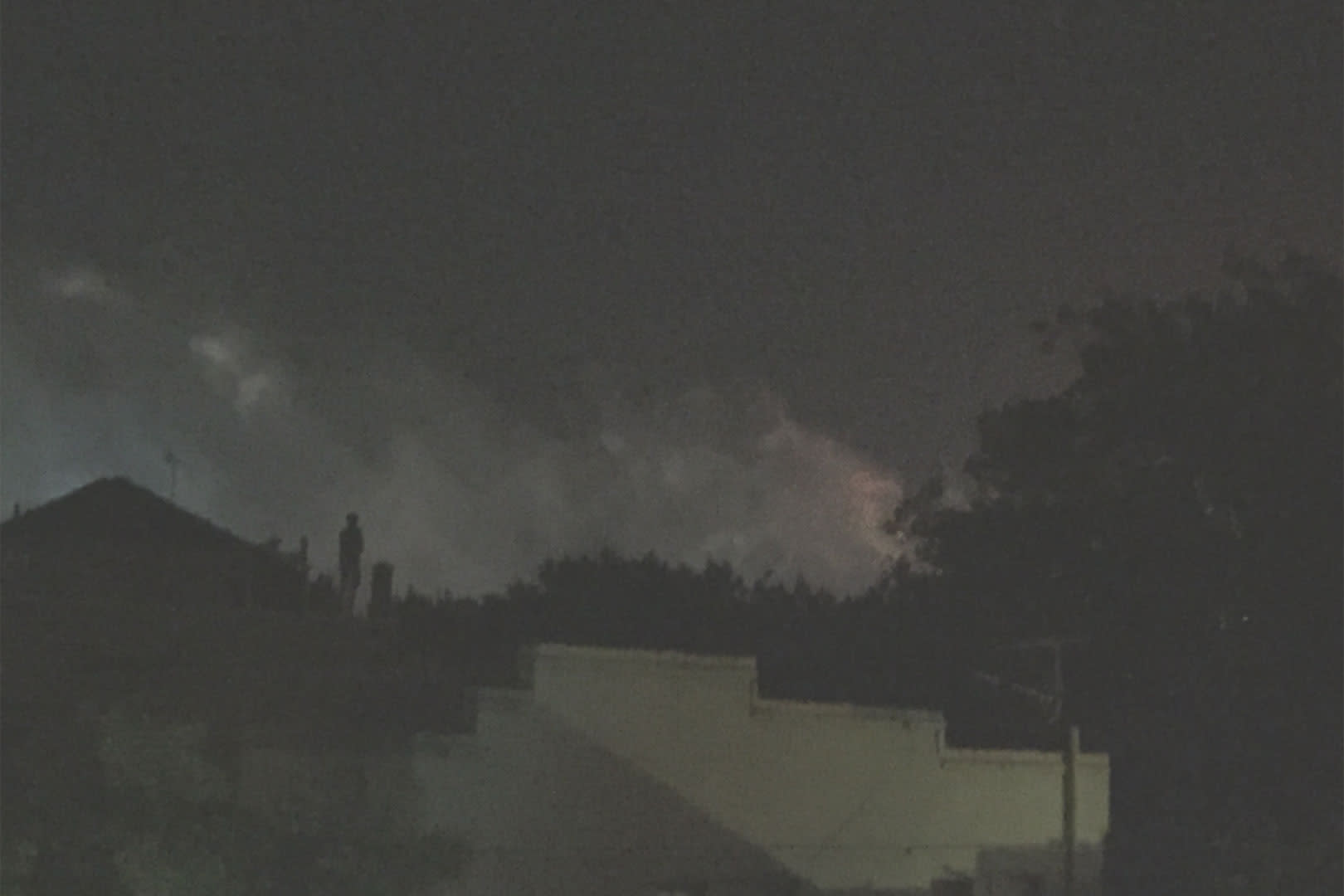 Grace released her debut solo piano LP on Music last year, receiving critical acclaim both at home and abroad. Her dynamic yet intimate works draw from her Classical music training but also significantly depart from this genre through her interest in non-western traditions of music, integration of low-fi electronics and love for improvisation; ""to play without inhibition or apology for what results from this lack of inhibition"".